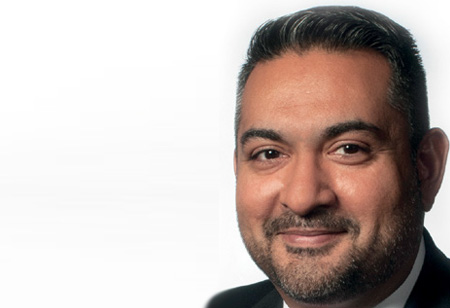 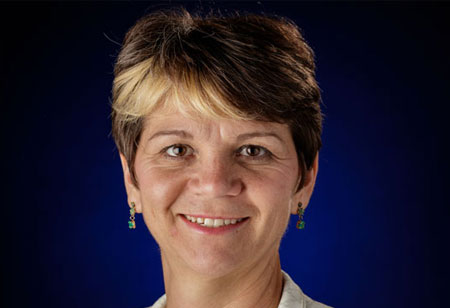 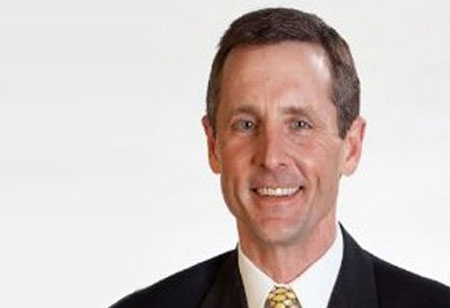 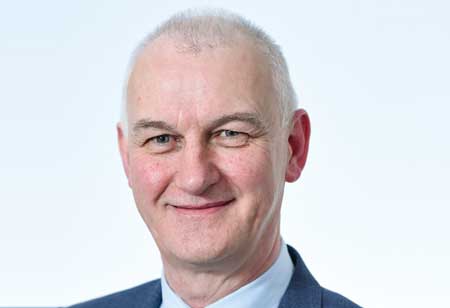 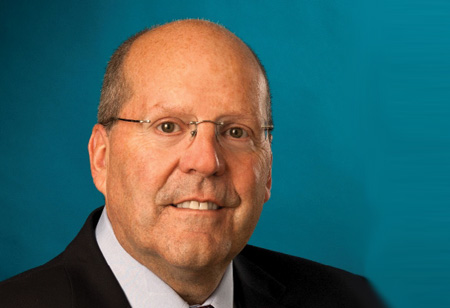 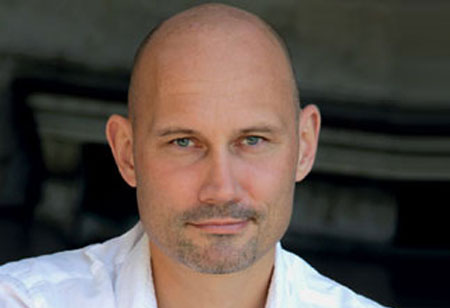 THANK YOU FOR SUBSCRIBING

With the cost of failure at a premium, utilities are often late or slow adopters of technology solutions. While lagging adopters are often the object of criticism, gradual advancements diminish the risks associated with solution procurement; decisions can be based on the successes and failures of others. This is extremely prevalent among utilities where government bodies, regulators and customers are watching and social platforms give customers a voice for expressing dissatisfaction.

The speed of adoption of data analytics solutions to improve enterprise asset management (EAM) is an exception. In just a few years, analytics have taken utilities from clip boards, asset failure and costly truck rolls to sophisticated platforms to manage asset portfolios.

As a matter of fact, a 2013 survey conducted by Ventyx of 200 global utilities indicated that 58 percent of respondents wanted a “mechanism” for predicting equipment failure and a little over two years later, a January 2016 Bridge Energy Group survey showed that 37 percent were using analytics as that mechanism. GTM Research predicts that this number will increase among utilities; data analytics will amount to a cumulative 20 Billion dollars market between 2013 and 2020.

The Developing Role of Analytics in EAM

Operating, maintaining, and managing enterprise assets throughout their lifecycle are extremely expensive and labor intensive for utilities. Asset downtime or failure, especially if unplanned, can add millions of dollars to operational budgets. In fact, unscheduled maintenance costs generally range from three to 10 times the cost of scheduled maintenance. Analytics has been proven to reduce these costs.

Machine learning deserves special attention because it has been proven to greatly enhance the speed and breadth of analytics. At a high level, computers are self-taught, learning from past experiences and growing in intelligence to improve predictions over time.
How they do this is by using algorithms to identify outcomes before uncovering factors driving those outcomes.

Among others, utilities are leveraging predictive and prescriptive analytics to:

• Leverage meter data to determine loads on the grid,
• Pinpoint pressure variations on the gas and water pipelines impacting bursts and leakages, and
• Identify load fluctuations in the electricity network impacting transformer failures.

While there are several vendor-specific or point-solution asset monitoring and alerting systems, modern day predictive and prescriptive analytics, which may include machine learning, are increasingly moving to a holistic platforms that expose problems early-on in the context of other problems. This visibility enables businesses to replace reactive silo-based asset management practices with enterprise-wide proactive approaches that support long-term planning.

Risk Mitigation in a Landscape of Rapid Adoption

With the explosion of data being delivered by smart meters and other assets, utility leaders are intently focused on getting in front of the data deluge and maximizing capital investments.

More than half of utilities surveyed by Bridge Energy Group reported that they are developing a grid modernization plan that includes an increase in assets. A December 2015 TMG Consulting survey executed by its research division, RIM Solutions, revealed that more than half 58 percent of utilities currently have innovation centers or “Internet of Things’” initiatives underway to help guide their procurement strategies. With each asset that a utility plugs into the grid, data volume and complexities increase along with risks.

“It was a given that the proliferation of smart meters and sensors across the grid was going to deliver an unprecedented level of data. Predictive and prescriptive analytics and associated systems are just now monetizing this data and uncovering a treasure trove of potential. The exciting news is that we are just at the tip of the iceberg,” says Mark Hall, director of research and strategy, TMG Consulting.

Predictive Hypothesis Testing is an emerging precursor to analytics initiatives. It pares the problem down to something testable to determine if execution will deliver the desired results.

The experience utilities have gained over the last few years is giving them the knowledge they need to engage in Predictive Hypothesis Testing. They are learning what questions to ask and why and will get better at this over time. Confirming or denying hypotheses, through tangible data, can guide expensive and labor intensive initiatives to successful outcomes.

The Evolution of Risk Mitigation: a Future Perspective

While utilities typically “evolve” at a gradual pace to reduce the likelihood of failure, the proven value of analytics in EAM has created an urgency to expedite solution adoption. Using de-risking practices like Predictive Hypothesis Testing, allows risk-adverse businesses draws a hard line between “fast” and “risky”. And this solution is only one. As technology innovations continue offering new, better ways of doing things at an ever-increasing speed, discovering new ways to de-risk innovation will be a continued focus, especially among businesses where failure isn’t an option. 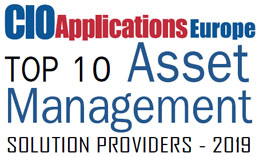 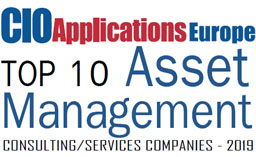 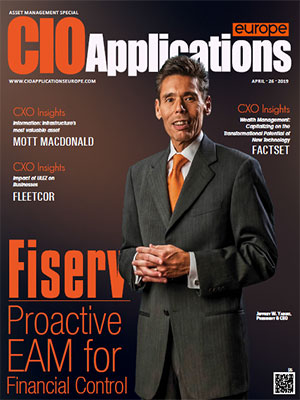 The Future of Financial Markets: Getting Ready for the Next Level of Cloud Usage

Edge Data Centres And The Impact Of 5G

Migrating to the cloud is only the first step

A brief history: Blockchain and its use in the Mobility Blockchain Platform

Navigating Through the Hip And Hype In Payments

However, if you would like to share the information in this article, you may use the link below: